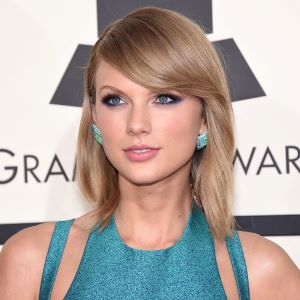 The Grammy Awards (originally called Gramophone Award) - are accolades by the National Academy of Recording Arts and Sciences to recognize outstanding achievement in the music industry. The annual award ceremony features performances by prominent artists. It is the music equivalent to the Emmy Awards for television, the Tony Awards for stage performances, and the Academy Awards for motion pictures. As is the case every year, the race for the annual Grammy Awards is as unpredictable as ever, with artists like Frank Ocean, Mumford and Sons and Fun likely to battle it out for the top awards. Of course, there will be plenty of dark-horse challengers too. Each year the Grammys offer a twist on the classic question, what's a good party without music? In this case: What's a music awards show without a good party? While the Grammys may look like one big party to us, for celebrities the real revelry starts after the last award winner rushes the stage to thank God and their mother. As country crooners and pop princesses alike wrap up their preparations for Sunday's award show, their phones are presumably blowing up with pre- and post-fete invitations.